The uniqueness of Bulletproof Bear lies in the diversity, experience and downright passion for music and especially music for picture.

BPB has brought successful creative talent together to build one hell of a powerhouse company to service all your musical needs, wants and desires!! 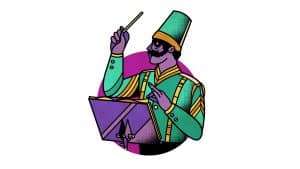 Accomplished film composer from the massive hit television show “King of Queens” to the badass rock extravaganza film Jack Black’s “The Pick of Destiny” an extremely talented arranger and composer. (And the sweetest dude!) 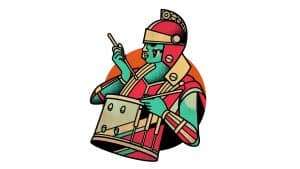 From touring with Colin Hay (Men @ Work) Dweezil Zappa, Tenacious D to creating one of the most innovative music production catalogs in the licensing business. A master keyboardist and drummer what a killer combination!! (Our resident genius) 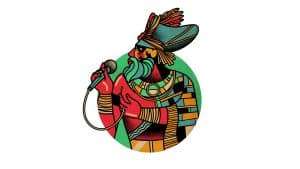 Mr. King of Indie!. Over 20 years of experience in the record business and artist management. Business development master and a keen eye and ear for marketing, Chris helps tie it all together! (One of those Electric car guys!) 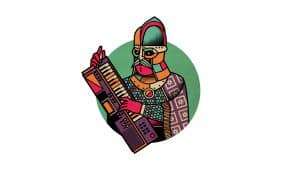 Jack-of-all-trades, master of none (well perhaps a few) Starting his musical life as a songwriter then immersing himself in the world of composing for television commercials, television shows and doc films, His fire in his belly for music burns as bright as that 16-year-old kid playing records and trying to figure out, “How the Hell Jimmy Page get that Sound!” (His guitar collection is a bit outa control!)

Well Folks that’s the Bulletproof Bear Crew in a nutshell, we feel its pretty exciting and special what we bring to the table, We truly believe that the vibe, creativity, obsessive passion will not just transfer to your project/job but our excitement for music, business and the people we work with will make for a Supercalifragilisticexpialidocious kind of time!