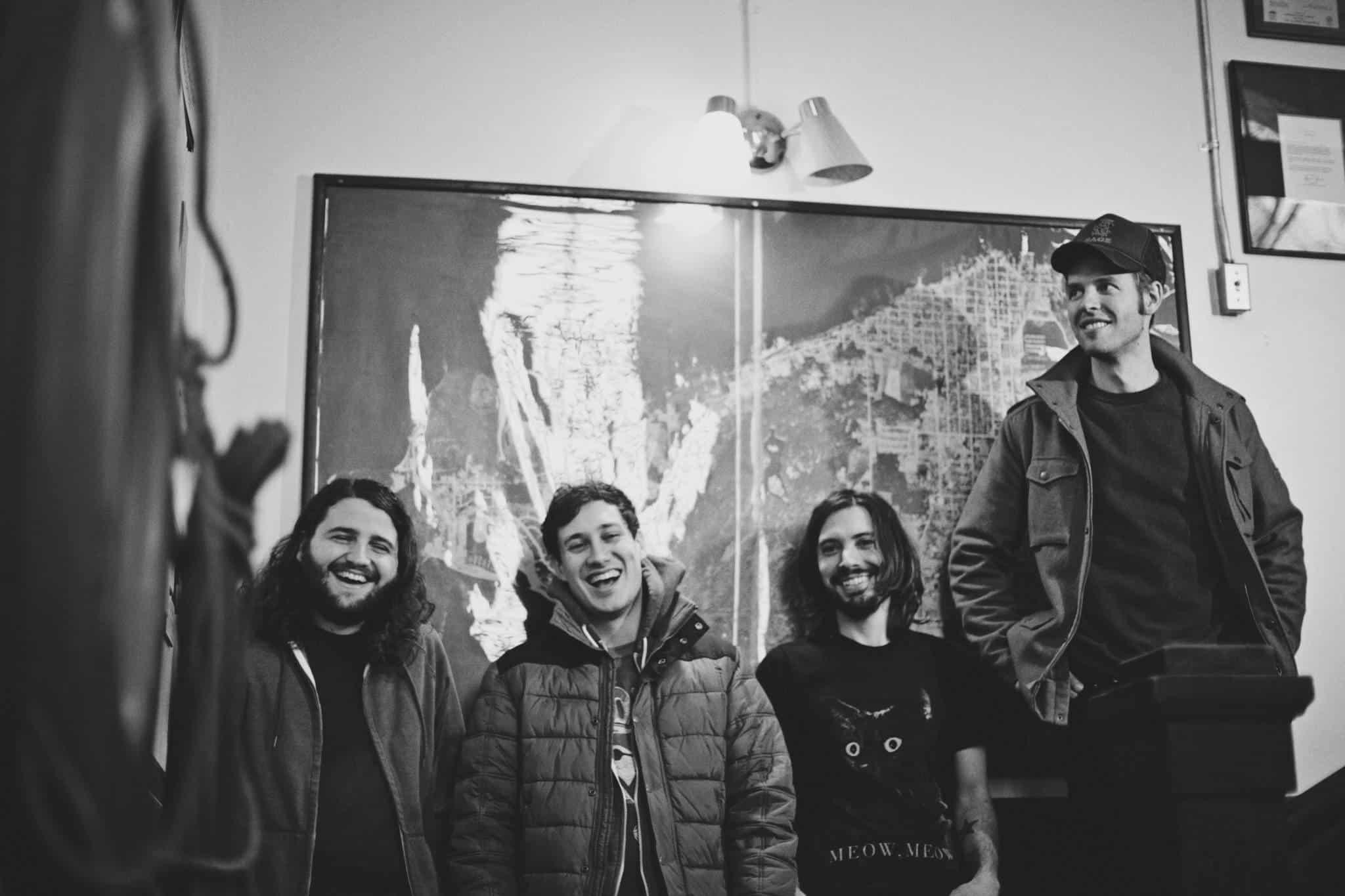 Set between ancient forest and the forest-green waters of Puget Sound at the very edge of the continental US, Anacortes, Washington, population 17,000 sees a lot come and go. Ferries docked here delivers thousands of itinerant hippies, millionaires, and sightseers to farms and mansions dotting the remote San Juan Islands while Navy bombers and helicopters based nearby perform ear-splitting flyovers. Through all the coming and going, the local DIY community remains remarkably consistent and strong; an expression of defiant, end-of-the-line creativity. From that community come The Lonely Forest, a rock band of four Anacortes natives with no intention of leaving.

From the outset The Lonely Forest -singer/guitarist/keyboardist John Van Deusen, guitarist Tony Ruland, drummer Braydn Krueger, and bassist Eric Sturgeon- has been about inclusion. In 2005, a raucous garage session inspired the guys (Braydn, Tony, and Eric) to join forces with Van Deusen’s piano-pop. The newly formed entity, now called The Lonely Forest, played their first show while two band members were still in high school (the other two having recently graduated). Since that show, The Lonely Forest have racked up miles; steadily becoming heroes of the Northwest all-ages scene through relentless gigging around the region. 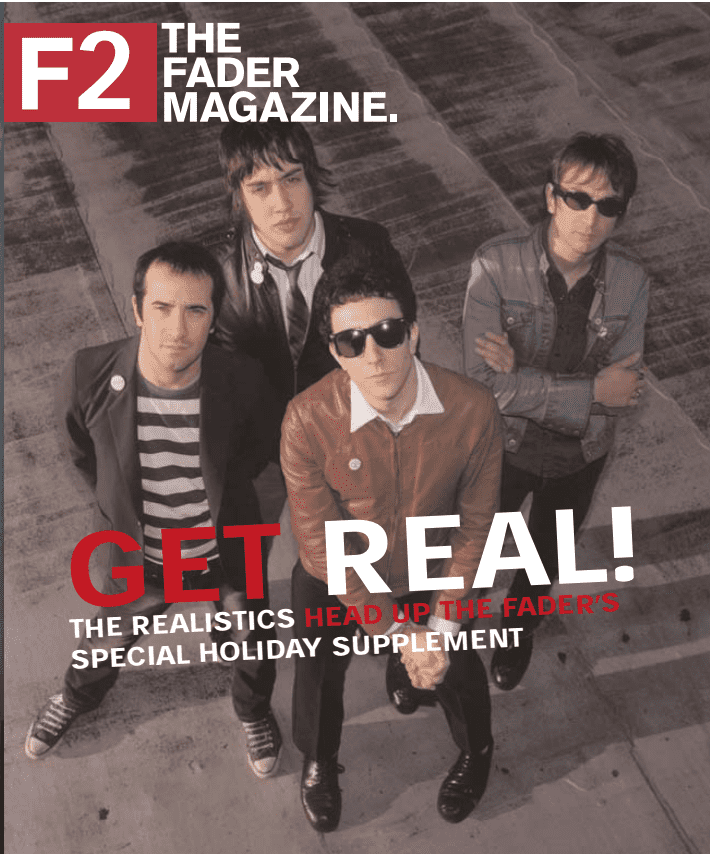 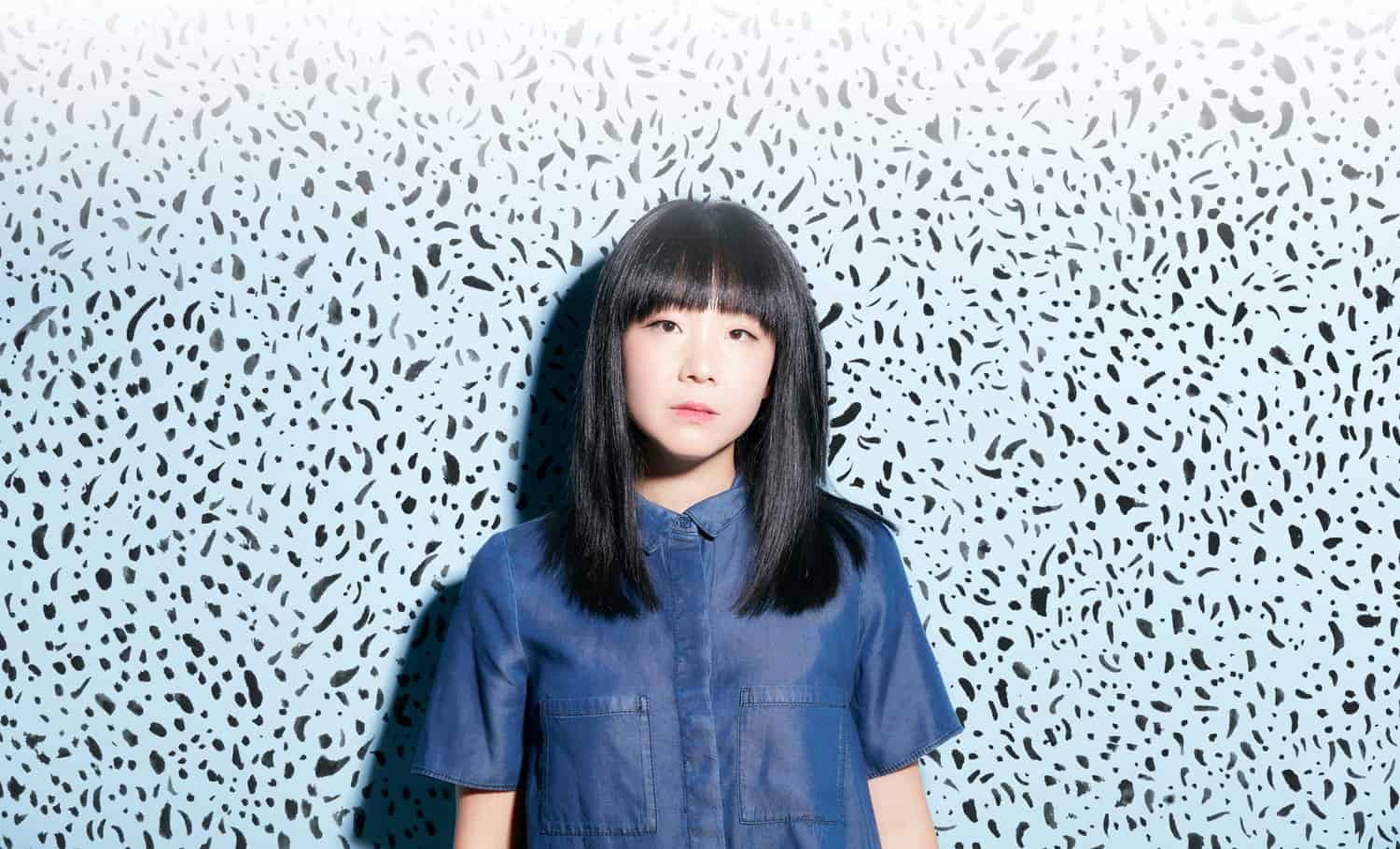