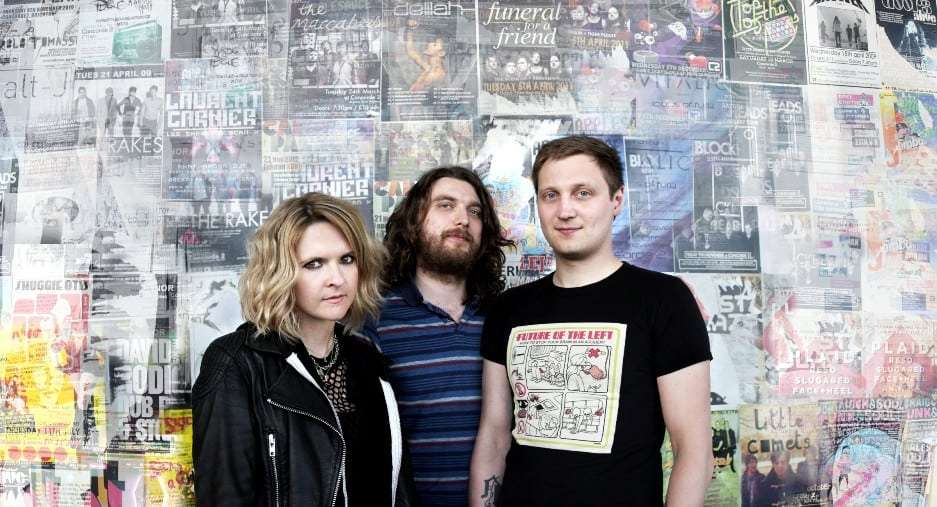 It is now a decade since The Subways swaggered their way into the limelight as the precocious upstarts of British rock music with their 2005 debut Young For Eternity. Now in their late ‘20s, Billy Lunn (guitar, vocals), Charlotte Cooper (bass, vocals) and Josh Morgan (drums) have been through enough to look back and work out where the terrain was rough and where it was smooth. The band’s new self-titled record feels like both a full stop and a new chapter. It is an album armed with a resurgent spirit and independent vigour. The Subways don’t do coasting: for Lunn, Cooper and Morgan, it’s do or die.