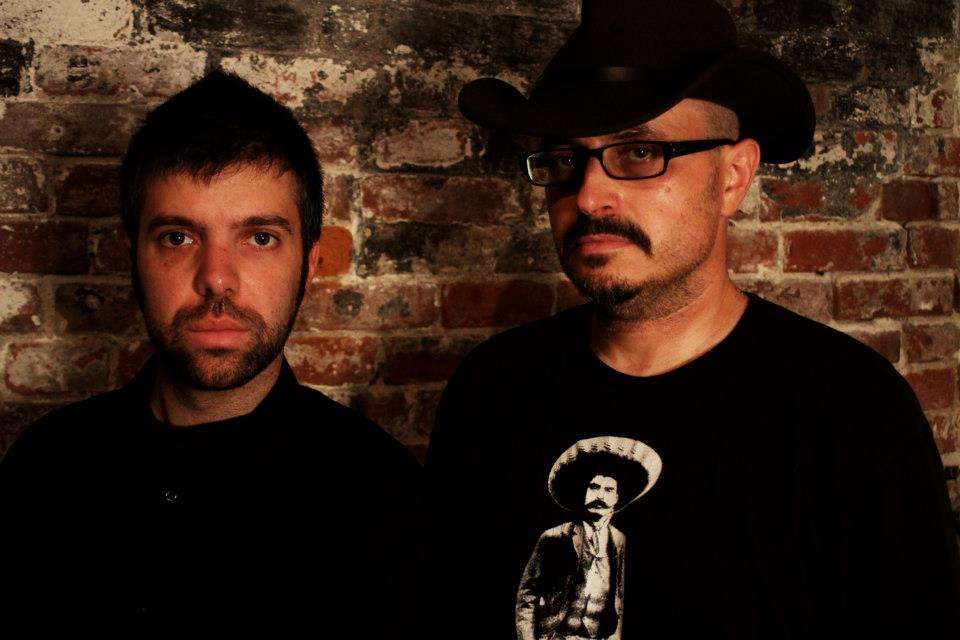 Bodan Kuma artists, Detroit Rebellion, have announced that their debut album, “The Man,” will receive a physical vinyl release on July 21st, along with a double A-Side 7” single featuring “Fork In The Road.”

The Providence, Rhode Island based duo will hit the road in July in support of the album, including the 23rd in Detroit to mark the 50th Anniversary of the 1967 Detroit Riots.

Detroit Rebellion create music to heal the soul. “The Man” delves deep into the forces of repression and control, while “Fork In The Road” is a song about indecision – featuring a distorted acoustic guitar, filtered through a pedal Troste obtained after discarded by Kurt Cobain at a Providence performance in the ‘90s. The album was recorded live off the floor in a basement in Providence, including the vocal takes, with minor overdubs. It’s modern day blues that might find something akin with another Detroit duo, those folks at Third Man Records, and the ghosts that haunt Timber Timbre to the north.

Led by songwriter/guitarist/vocalist, Jeff Toste, and current drummer, Micaiah Castro, the blues/garage rock project has existed in various forms, both solo and duo, based on Toste’s evolving band lineup. Detroit Rebellion have been busy the first half of 2017 working on material for a sophomore album, due to arrive in the fall of this year. More details to be announced, this summer.

Click Here to check out “The Man” on Bodan Kuma Recordings, or stream and share the band’s single, “Fork in the Road,” below. SoundCloud.